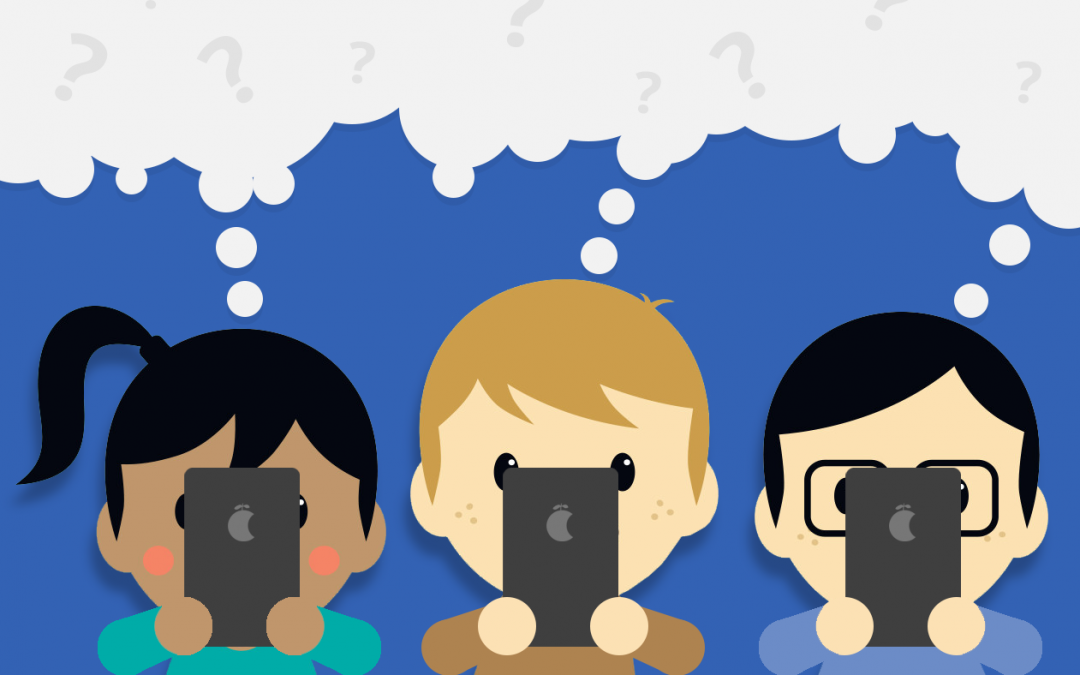 Last week a report by iStrategyLabs set the web on fire with its research showing that the younger generation is fleeing Facebook by the millions.  According to the report the percentage of Facebook users in the 13-17 age category is down by 25% since 2011. This is both startling and predictable news considering the growth that Facebook has experienced over the past decade.
The research is still new so the exact reason for this exodus is still unknown, but speculation points in a few directions. One likely culprit is that it is no longer “cool” as more parents, and even grandparents, join the network.  Another potential reason for this drop is the growingly cumbersome platform, especially when being used on a mobile device.  Teens are increasingly being drawn to sleek, straightforward apps that have one clear use and purpose, something that Facebook has lost.

In search of the teen audience, growing research is pointing to the newest additions in the social media family – sites and apps like Instagram, Snapchat, and Vine.

As teen focus shifts, so should marketing plans.  To reach this young audience, businesses should embrace the new generation of social media and incorporate new tactics into their marketing efforts. These social media avenues are simple and straightforward, and they all have two things in common: they are almost exclusively used on mobile devices and all embrace the power of an image.
By getting on board with quick-serve, mobile, and image-based marketing techniques, companies should be able to get their share of the teen market.  It is also important to note that younger users aren’t giving businesses (or each other) much time to prove their point.  In fact, with Snapchat, you are only given 5-10 seconds before your image self destructs.  So you need to make an impression quickly and effectively.

As for marketing on Facebook, businesses should hold tight before jumping ship.  While teen usage has decreased, it has not evaporated.  There are still teens using Facebook, and more importantly, almost every other demographic increased in terms of daily Facebook usage.  In fact, the report showed an explosive 80% growth in the 55+ demographic. So if your company markets to any other age range, you’re in the right place.
From this data, another important trend is emerging: more and more users (both young and old) are turning to their smartphones for social media, shopping, and email.  Regardless of what your marketing portfolio holds, you should make sure it is mobile friendly.

As new social media platforms and apps are constantly (and quickly) joining the marketplace, reaching your customers can seem daunting. Some avenues only experience short-term success, while others develop staying power.  To penetrate customers in this ever-changing landscape, companies need to take on a holistic approach in their marketing efforts. Be nimble enough to develop catchy images that go viral on Instagram, but patient enough to build a loyal following on Facebook. Teens may be flocking to Snapchat now, but there is no telling what will happen once their parents catch on.

Want to be alerted of new blog posts?

You have Successfully Subscribed!

You have Successfully Subscribed!